According to the stories of the locals, the chapel has already been located in one of the rooms of the hundred years old manor at times of the manor owner and builder, bridge construction engineer of Polish origin Stanislav Kerbedz, yet this fact has no documental confirmation. The manor was built in 1905–1911 as a summer residence where muses always dwelled– the mistress, social worker and patroness Eugenia Kerbedz used to invite artists, writers, musicians to Luznava manor, and among them the Lithuanian painter and composer M. Čiurlionis, and here artists' workshops were located. A school for deaf-mute children was situated in the building from 1922 until 1944, but from 1944 until 1984, Malta sovkhoz technical school was located in the manor. During the Latvian National Awakening in 1920s, believers used to gather in this room to pray, roused by a catechist of that time, Antonina Sobolevska. The current chapel was opened and consecrated at the beginning of February in 2015, and now Saint Masses in the chapel are held regularly, each Sunday. In addition, there is the opportunity to hold wedding ceremonies.

Time of Saint Masses: Sundays, 14.00. The Masses are held by the parish priest Martins Karklis from the Roman Catholic Church of Holy Heart of Jesus in Rezekne. 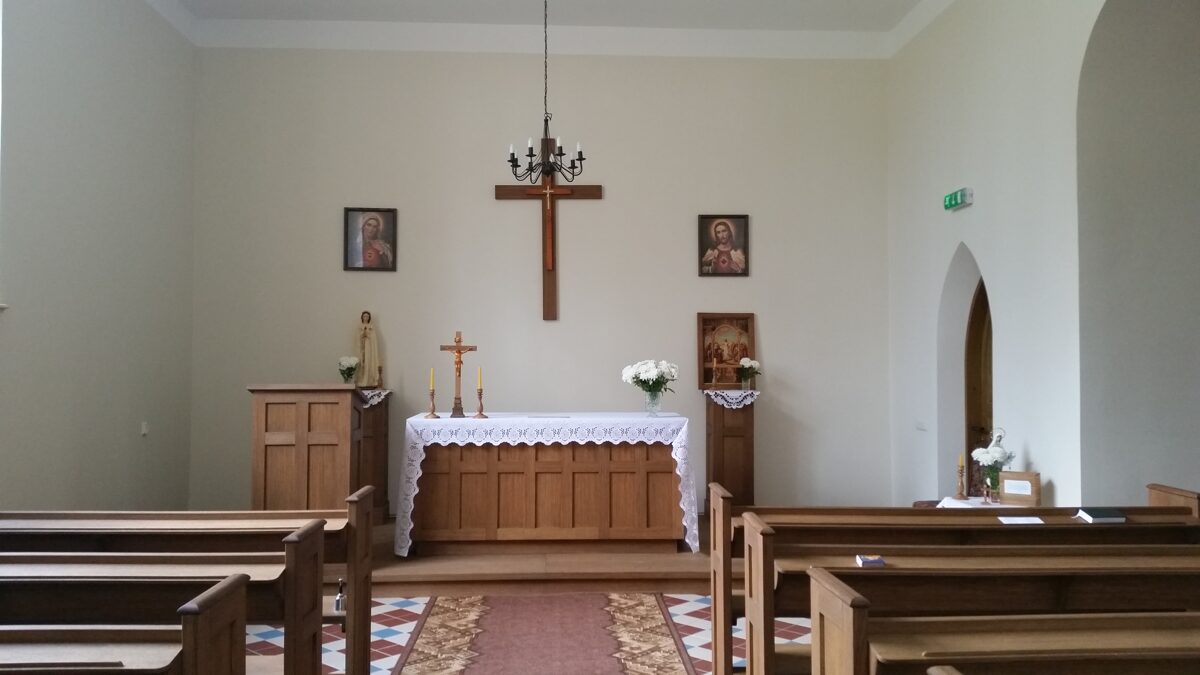 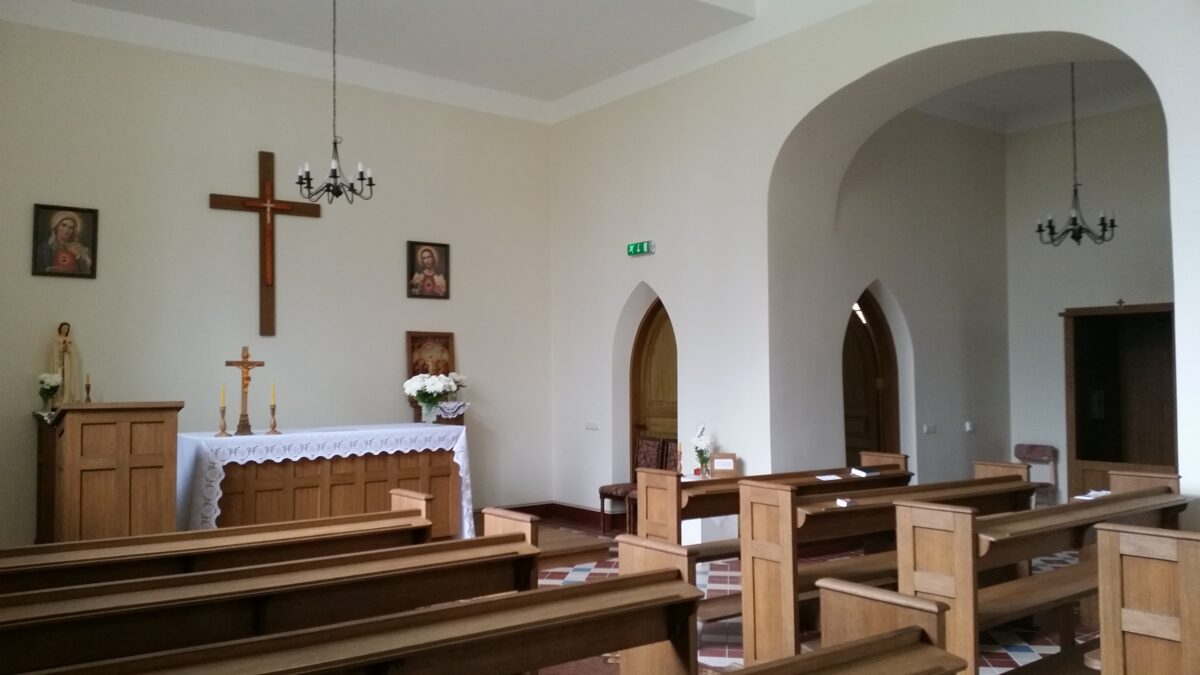